(OXFORD)  4th April  2020 After many epic Battle of the Kings contests across the Globe, Harley-Davidson saw 18 winners from previous rounds go head to head with an unlimited budget, Sportster build-off as the climax of this   custom competition. This year saw 18 previous winners come together to battle to be crowned the King of Kings.

The crown goes to Oscar Peralta and Harley-Davidson Querétaro, Mexico with their stunning “Apex Predator”. The inspiration came from the desire to create their vision of the ultimate Sportster XR1200, using this model as the donor bike   for the 2020 competition. Agustin Anguino, Luis Fernando Perea, Rodrigo Perez, Eduardo Trejo and Yeyo complete the Querétaro team.

The team started the design of the Apex Predator with the mantra, “Born to attack without a challenge. Born to live without rival”. Keeping the team focused on creating an aggressive fresh look for their King of Kings entry. The bike clearly demonstrates the technical abilities within the Querétaro dealership, with a stunning hand crafted 2-1-2 under seat exhaust, combined with a vented hand-built tail unit that accommodates the one-off upswept exhaust. Creating a flowing line from the wave brake disc rotors and upside down Showa big piston forks at the front.

The clean uncluttered front end uses the LED Daymaker™ headlamp from a Harley-Davidson® Breakout®. The bikes lines and design are uninterrupted by the TFT flat panel dash taking nothing away from the design. The bike also boasts a collection of custom hand and foot controls, paired with the hand finished Alcantara seat unit. Additional bespoke bodywork incorporates the twin air intakes complementing the stance of the bike. The exceptional Sterling Green paintwork supported by acres of powder coating, add a luxury feel to the final presentation.

Special commendation was given to Harley-Davidson Thunderbike who were awarded the H-D Styling Team Pick by Brad Richards, VP of Styling and Design at Harley-Davidson Motor Company.

The 2020 King of Kings grand final used the iconic Sportster platform its core strengths make it one of the easiest vehicles in the Harley-Davidson range as the donor for each custom build.  Since 1957, the Harley-Davidson Sportster has created more individual custom bikes than any other.  With its classic lines, characterful Evolution™ V-Twin motor and a huge selection of Genuine Harley-Davidson Parts & Accessories, building your perfect bobber, café racer, tracker or chopper is within easy reach.

Jon Bekefy, GM of Global Brand Marketing at Harley-Davidson Motor Company congratulated the winner of contest: 2020’s King of Kings Battle of the Kings competition was a watermark moment for Anniversary of this legendary platform and a celebration of the talents and culture that Harley-Davidson dealerships bring to customers everyday. Querétaro Harley-Davidson’s entry Apex Predator is the ultimate representation of the flexibility and capability of the Sportster. It shows that from choppers, bobbers, café racers, and the race track, the Sportster has an unmatched pedigree of expression and community among motorcycles.

For information on the King of the Kings contest visit: www.h-d.com/customkings 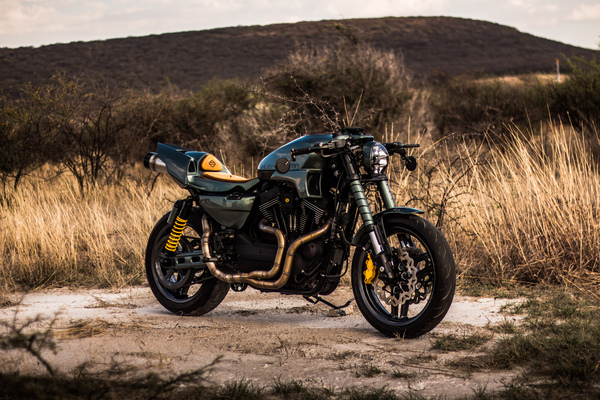 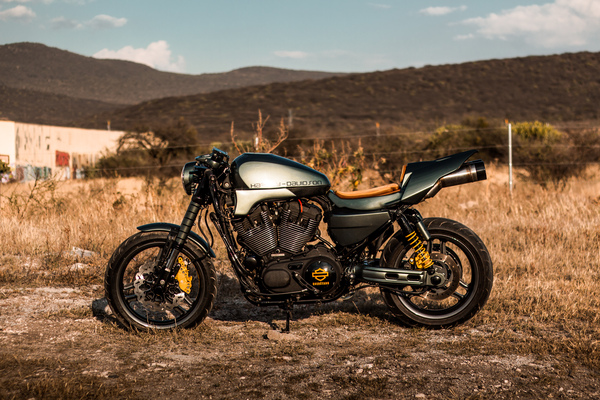 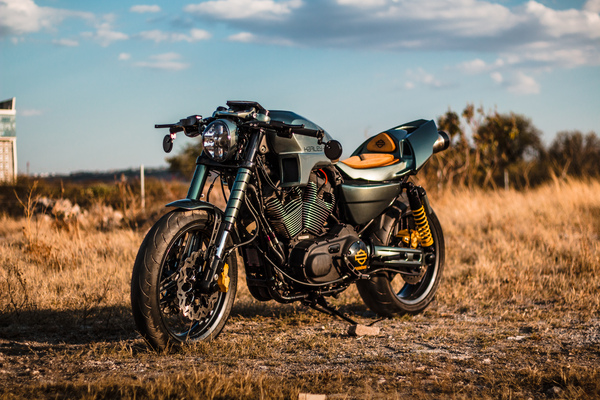 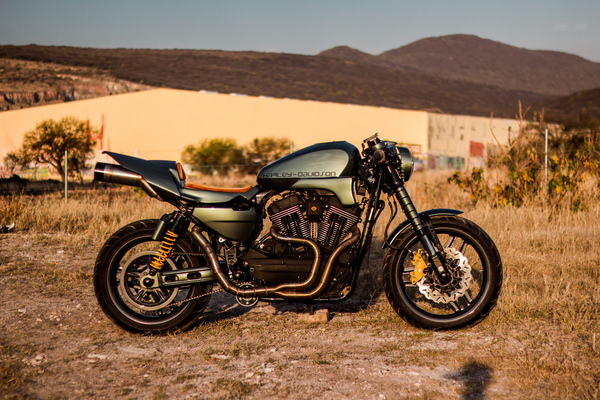 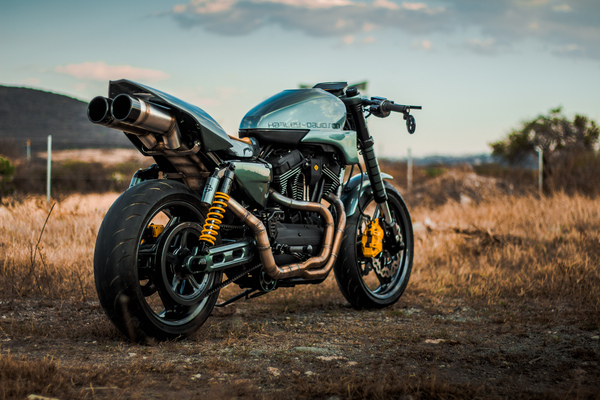 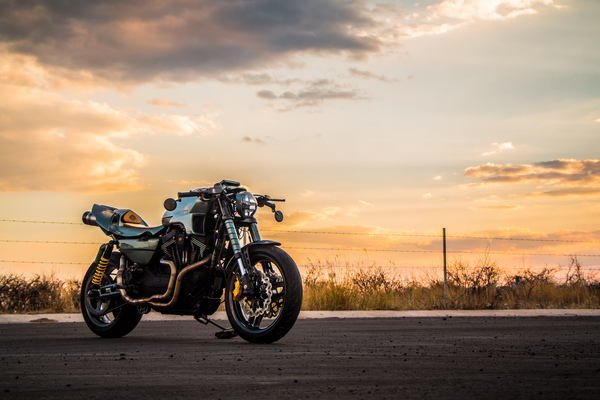 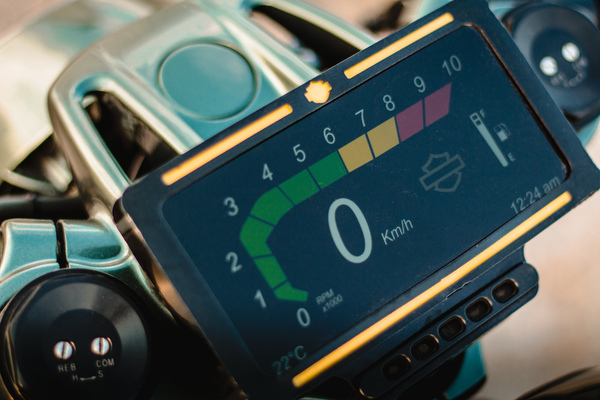 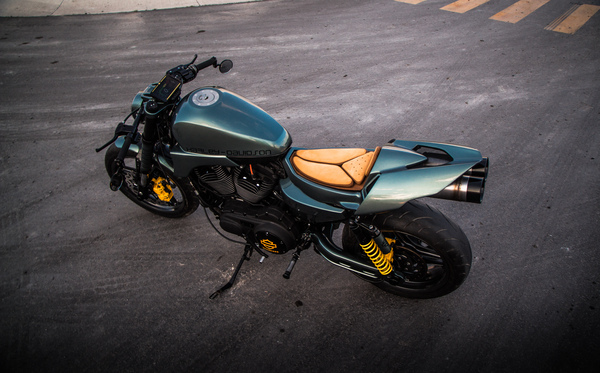 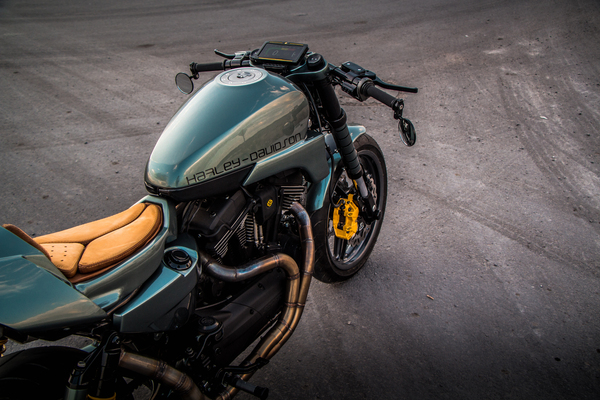 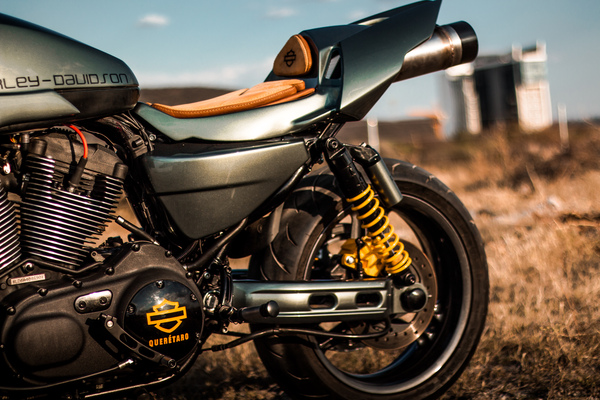 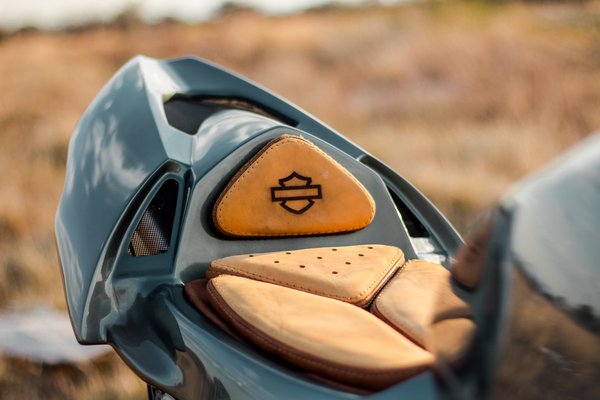 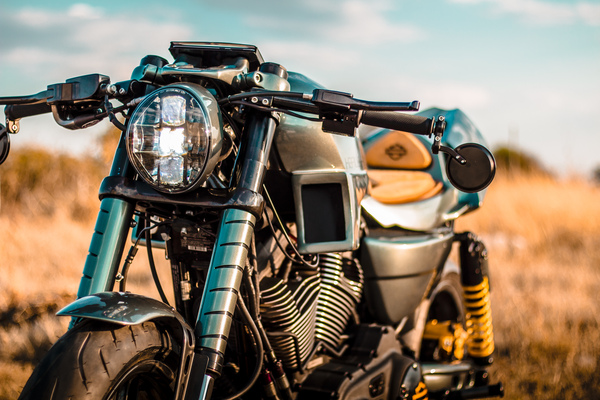 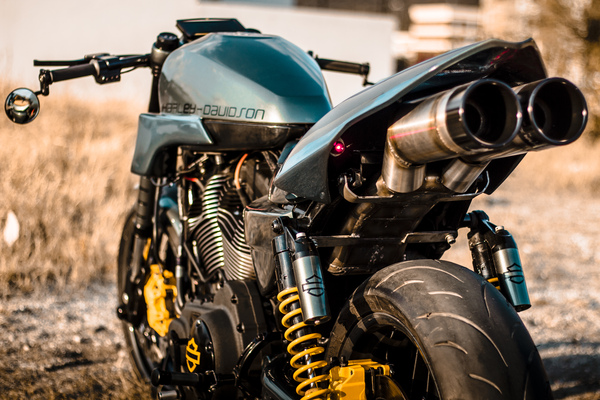 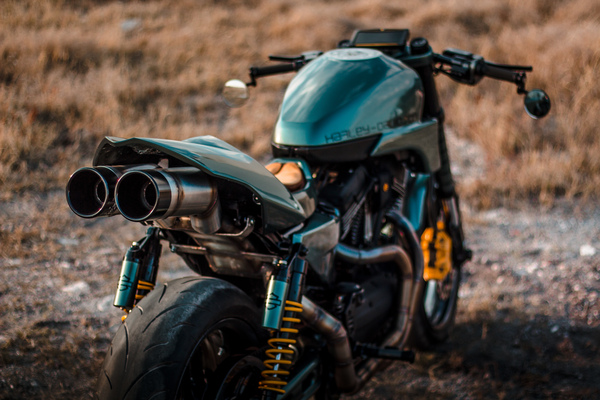 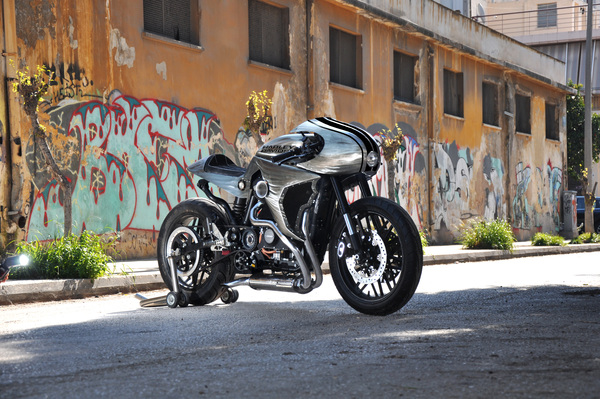 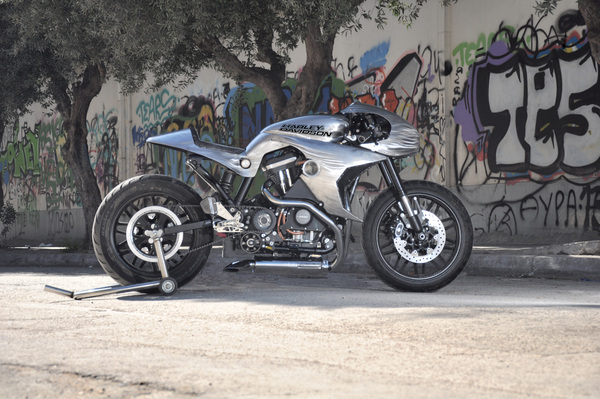 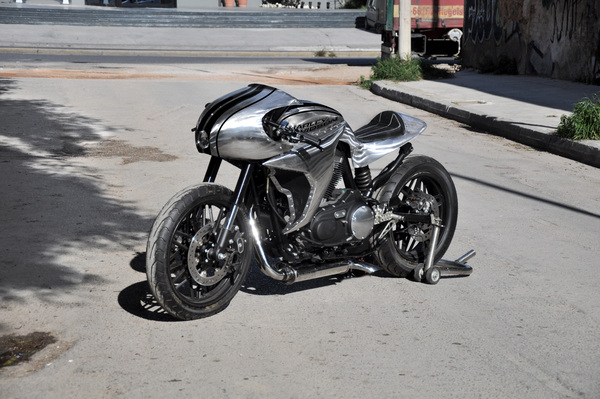 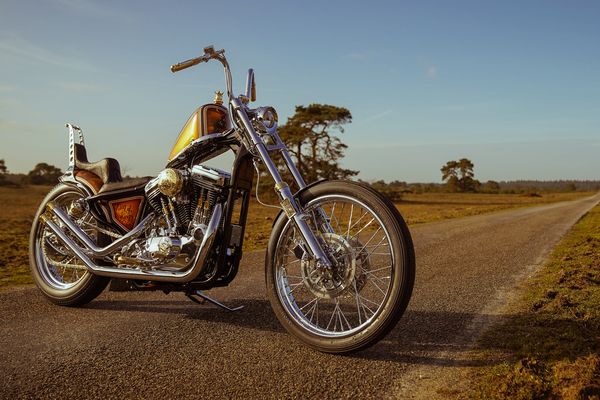