“Long Way Up” to Debut Globally September 18 on Apple TV+

Apple TV+ today unveiled a first look at “Long Way Up,” an epic new motorcycle series, starring and executive produced by Ewan McGregor and Charley Boorman, which reunites best friends after more than a decade since their last motorbike adventure around the world.  The first three episodes of “Long Way Up” will premiere globally on Apple TV+ on Friday, September 18, and new episodes will roll out weekly.

Covering 13,000 miles over 100 days through 16 border crossings and 13 countries, starting from the city of Ushuaia at the tip of South America, Ewan and Charley journey through the glorious and underexposed landscapes of South and Central America in their most challenging expedition to date, using cutting edge technology on the backs of their electric Harley-Davidson LiveWire® motorcycles in order to contribute to the sustainability of the planet.

The new series will follow Ewan and Charley as they journey through Argentina, Chile, Bolivia, Peru, Ecuador and up through Colombia, Central America and Mexico.

“Long Way Up” is a new original series that follows Ewan and Charley’s previous adventures in “Long Way Round” and “Long Way Down." 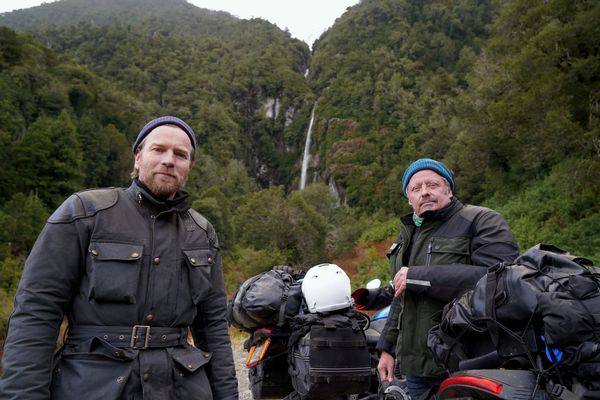 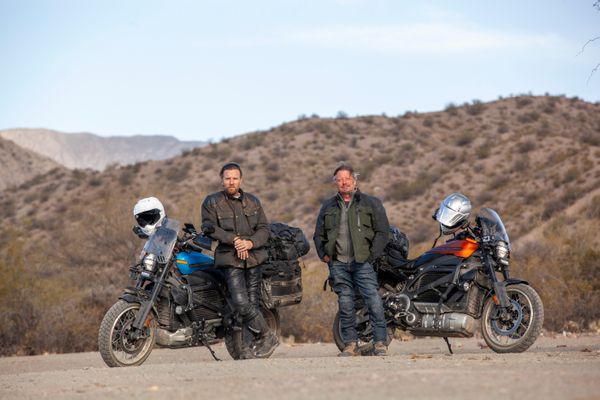 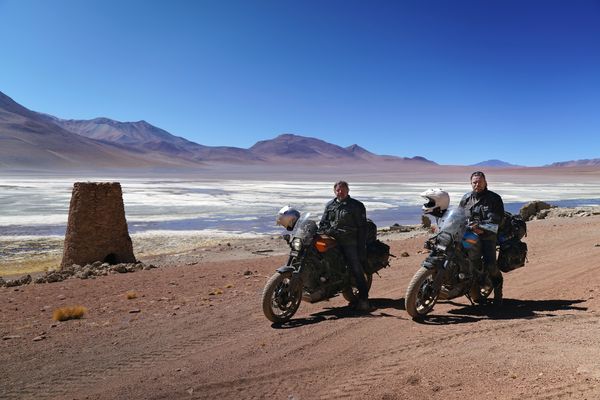 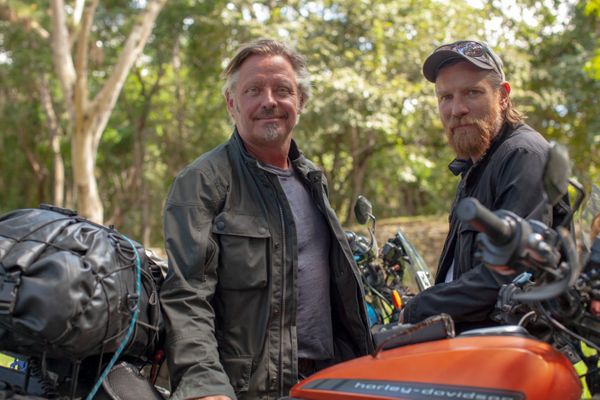